Fashion Through The Decades

NOTHING EVER TRULY GOES OUT OF STYLE.

The 1920s is when fashion entered the modern era. Women began to abandon restrictive fashions of previous decades and started wearing more comfortable and shorter styles. The “flapper” look was loose and shapeless with dresses that flattened women’s busts and hips. It was a period of youthful rebellion, raw energy and searing modernity that led to short hair and shorter hemlines.

Find jewelry inspired by the fashions of 1920’s at Wild Lilies Jewelry.  Some of our favorites are our Vintage Fob Pearl Necklace, Rihanna Umbrella Ring, Eloise Earrings, Pendant Poise Necklace, and our City Lights Earrings.

The Wall Street Crash of 1929 kicked off the Great Depression, making Hollywood the general public’s escape. The movies became the new glamorous medium for fashion because for many Americans, glamour was no longer attainable and fashion became serviceable and functional. Starlets in Hollywood became the source of inspiration for women, and 1930s fashion was fueled by Hollywood stars’ glamour. Elegant fabrics made their debut, as dresses were most often crafted of silk or satin and made to hug the body’s curves.

Our Pearl Jam Necklace, Dazzle Me Bracelet, and Glamazon Crystal Earrings capture the essence of the old Hollywood glamour in the ’30s.

Utilitarian dressing took form in slacks and blazers worn by women, and uniforms became the norm in daily life. Yet the growing influence of glamorous Hollywood furthered the gap between the reality and fantasy of how women in the ‘40s should dress.

Many of the decade’s leading ladies, such as Ava Gardner (pictured below left), sported clothing that cinched the waist. Oversized cocktail rings were all the rage in films and at parties! Grace Kelly (pictured below right) elegantly shows off the cinched waste and broad shoulder look with simple studs and a chain link bracelet.

Our Midnight Dome Ring, Crystal Royale Bracelet, Dominique Square Lotus Earrings, and Trades OF The East Chain Letter Bracelet are similar to the pieces worn by Ava Gardner and Grace Kelly during the ’40s.

The 1950s fashion was regulated by three C’s—code, conformity, and consumerism. Women dressed for “wifely” roles, and the emphasis for fashion was on attractive house dresses and practicality. Cocktail dresses were a big trend, and emphasized the natural appeal of a woman’s figure. There were two specific eras of style in the ‘50s decade. The early ‘50s trends centered on poodle skirts and modest blouses with Oxford or Mary Jane shoes. The later ‘50s era emphasized hourglass shapes (hello Marilyn Monroe!) and glam!

Our Luna Golden Illusion Hoops, Dazzle Me Crystal Earrings, and Cinderella Ring are the perfect example of how 1950s fashion translates to this centuries styles.

The 1960s saw a number of diverse trends that mirrored the time’s social movements. First Lady Jackie Kennedy was a style icon in the early ‘60s, and fashion model Twiggy majorly influenced the mod trends in the later ‘60s. Jackie Kennedy’s sense of style centered around short-jacketed suits, while Twiggy influenced trends such as flat shoes and sleek androgynous lines.

Our It Takes Two Earrings and our Ball & Chain Pearl Necklaceare modern twist on the classic pearl style.  Our Black & White Color Block Geometric Earrings embody the mod vibes of the 60s.

The hippie trend carried over from the late 1960s to the early 1970s in the form of non-restrictive bohemian styles. Art and craft elements, such as tie-dye, were also extremely popular during the ‘70s era. Miniskirts of the ‘60s were replaced with shorts and tucked-in blouses, silk scarves, wooden heels, and chunky jewelry. This was also the age of the disco! The famous Diane Von Furstenberg Wrap Dress became a staple for women going from work to a night out.

The mindset of the ‘80s was, “the bigger, the better!” It was a melting pot of personal styles and many combinations of different trends to achieve one’s own look. Big hair, bold makeup, stacks of metal jewelry and pearls, and bright colors were all major trends in the 1980s. The creation of MTV had a major impact with the relationship between fashion and music. American teens were able to see how their favorite celebrities and musicians dressed and could replicate those looks in their own way.

Get edgy with pieces similar to the ones donned by Madonna; we love our Chain Of Command Necklace, High Priestess Necklace, Bermuda Triangle Earrings, High On Rebellion Bracelet, Chain Of Fools Bracelet, and Taylor Metal Mesh Earrings.

The punk style popularized in the ‘80s carried over into the ‘90s and morphed into the grunge style. Grunge brought a simple, unkempt look to mainstream fashion in the 1990s. The minimalist aesthetic contrasted the elaborate and flashy styles of the ‘80s. The rising world of hip-hop also became a big influence in ‘90s fashion, inspiring many different trends. Preppy clothing became popular with looks from designer Tommy Hilfiger, whose all-American look dominated stores. The ‘90s was a time where women could chose their look, no matter what category it fell under, and feel empowered by their style.

Click here to visit Wild Lilies Jewelry’s online boutique to shop for these looks and more!

Get The Latest From Wild Lilies!

Get the latest deals, fashions, and more each month from Wild Lilies Jewelry!

You have successfully subscribed! 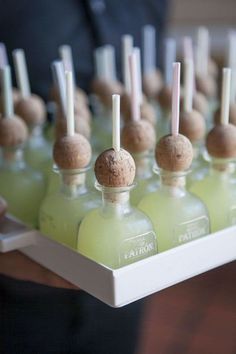 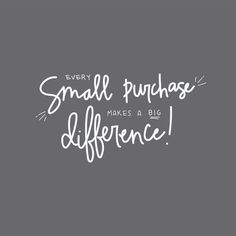 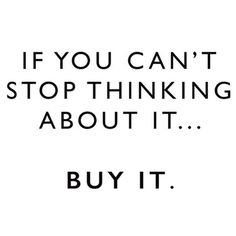 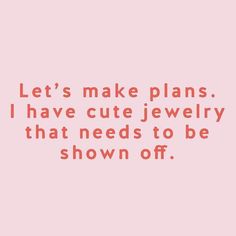 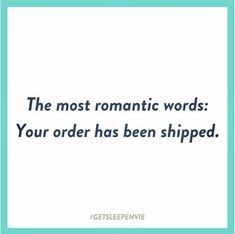 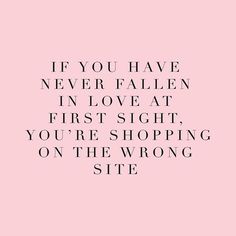 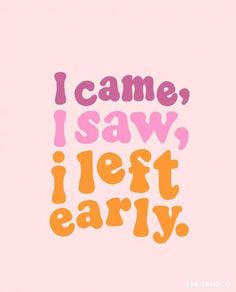 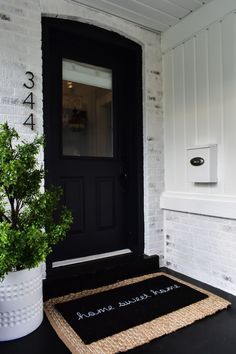 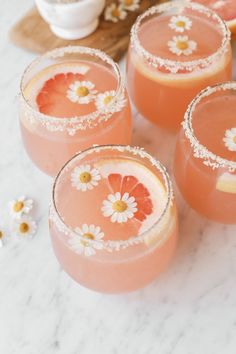