Emoji Evolution: All The Facts You Never Knew

Emojis are everywhere. They are the new universal language. we see them all over social media and have complete conversations with them through text. They are a fun way to liven up your message or post, and they also serve a purpose. Whether it be a smiley, the heart eyes emoji, the crying face, or the eye-rolling emoji, as a society, we have learned how to use pictures to accurately express our emotions without using words or being in close proximity.

We use emojis every day, but not many of us know about where they came from. So when did they come around, and who do we have to thank for our ability to use emojis to express how we’re feeling? Read on to find out all the details!

The emoji craze has been huge and its popularity grew at warp speed, considering emojis weren’t created until 1999. They were created by a man named Shigetaka Kurita in Japan. However, Apple creator, innovator, and genius, Steve Jobs, play a major role in helping emojis in the global domination by incorporating them into the Apple iPhone keyboard. Apple didn’t officially use emojis in their phones outside of Japan until 2011, so technically emojis have only been around for the last 6 years. There are over 1,000 emojis today, and new ones normally come along with every iOS update. That is a lot of emojis in such a little amount of time.

Obviously, emojis are popular, and we all love them. But what is the only thing better than using a regular smiley face emoji? Using the smiley face emoji with your favorite celebrity. Many of the A-listers have created their own for their fans to use! Stars like Kim Kardashian, Justin Beiber, Fetty Wap, and Charlie Sheen all have custom emojis of themselves.

Emojis have shaped social media, and we appreciate how far they’ve come. That is why on World Emoji Day, Wild Lilies Jewelry is giving away a free pair of emoji stud earrings with every purchase! You can rock emoji jewelry all day to show you are a true fan of emojis. This special day is on July 17th, so mark your calendars!

Emojis have become a staple in our everyday lives and conversations, so we are excited to celebrate their existence with you!

Stephanie is the primary buyer & blogger for Wild Lilies Jewelry.

Get The Latest From Wild Lilies!

Get the latest deals, fashions, and more each month from Wild Lilies Jewelry!

You have successfully subscribed! 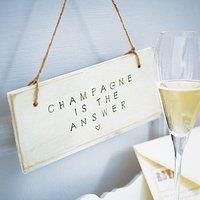 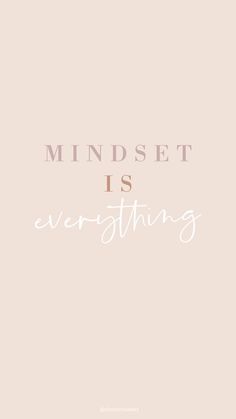 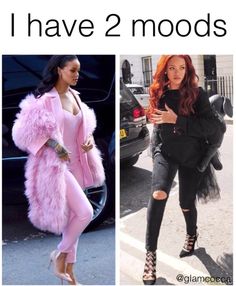 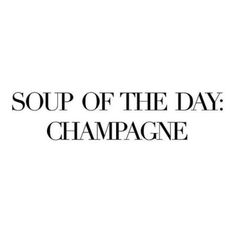 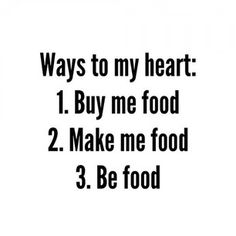 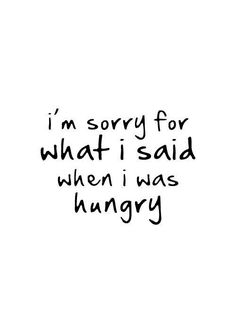 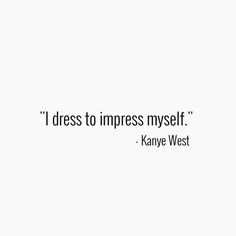 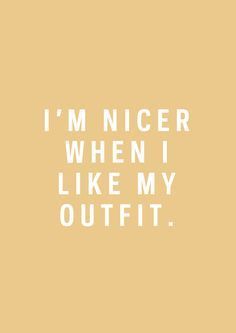 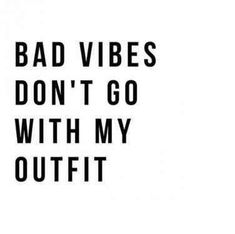